By ReeD with a Bee - October 06, 2017
As I've mentioned several times now, I grew up on the island of Mauritius. Mauritius is one of many islands in the Indian Ocean, which are mere dots on a world map. If you didn't know to look for them, you'd be forgiven for thinking that part of the world is all water.

One of the recurring weather conditions Mauritius (and all the surrounding islands) are always on the alert for in the summer, is cyclones. There have been savage ones in the past, whose names still retain their notoriety. When I was growing up there in the early 1980s, I was lucky to not experience a really bad one. Back then, "Cyclone Carol" from the 1970s was our byword and benchmark for fury and ferocious destruction. All us kids knew the name, and with every cyclone which formed throughout the summers, we would ask the grown-ups if this was the one that would be as bad as Cyclone Carol. It was the one which loomed long and scary and dark in the island's collective memory.

Much like the destructive shadows of Hurricanes Maria, Irma and Harvey now hang heavy over the Caribbean islands and the US.

We live in an era of interconnected communications and collapsed timezones. We have (some) knowledge of what has happened during these recent catastrophic hurricanes. Many of us haven't had to live through them. But we can imagine the tight wordless fears of not surviving, sitting alongside the silent bravery and determination to survive. We can imagine the heartbreak and pain and drudgery and frustration of surviving. Of needing to make do. Of knowing everything must be built back up. Of needing to find the strength - every single day - to make it happen. After the short-spanned media spotlight has dissipated.

I imagine the destruction as three Cyclone Carols, two of which have covered the same trajectory, back-to-back. Not on my island, or those near mine, but on other islands - other dots - in another ocean.

We can't do anything much directly. Or, at least, it feels as if we can't.

In brief, we write a piece of flash fiction (no more than 50 words) on the theme of 'help', post it on our blogs, let her know, and she donates $1 per flash fic to hurricane relief.

Consider it done, Sarah. Thank you for this clever, productive way of letting us help with our words, and here's my flash fic:

Long before she left home, I helped her make her white handkerchief and showed her many ways to use it. As wings over valleys; sails to skim seas; parachutes to return to earth; bandages, towels, warmth. Not just for herself, but for all those she wanted to share it with.

ReeD with a Bee said…
Thanks again for this wonderful, wonderful idea! And I hope you hit the magic 50 flash fic mark soon!
7 October 2017 at 08:26

A Little Bit of Something Good 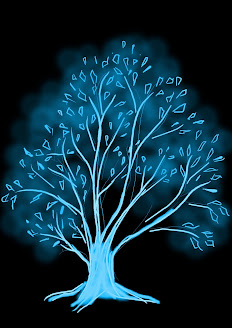 Lately, I've found myself wanting to retreat from social media. Not that I was ever a huge user, but I did love playing with microfiction and creativity .  Now, more and more, it feels like Twitter has shrunk from a galaxy full of inspirational wildernesses and stars and oceans... to a tired, concrete playground, ravaged by rust, garbage and graffiti, and populated by rival, frothing-at-the-mouth mobs roaming around just to shout insults at each other. Unaware, oblivious or delighting if their venomous words make a mark. And I should add: the issues that get frequently amplified are important. But. But. But there are lots of piles of utter rubbish that get deliberately flapped into ugly fires too. And the ugliness spills and stains and leaches. How do people hang around that energy all the time and not let it soil their souls? How? Can it be done? I really don't know, but right now, I don't think so. I saw this tweet tonight from @SarahBrentyn I wish I had an answer for Sar
Read more

The Last Sunday of September

By ReeD with a Bee - October 05, 2020
It's late afternoon. I'm sitting with LittleOne on the stairs to the back deck, looking out at the garden, the sky, the world.  Indi-girl, our beloved pupper, lies in the grass, relaxed and watchful in the way of all doggies the world over.  The sun has dipped low behind the trees; our western horizon is stained light gold and the tall shrubs on the neighbour's side of the fence are a lattice silhouette of stems and leaves. Above our heads, the sky has gone that colourless grey-white shade, while in the east, the same sky-ceiling is exhaling into a light lilac. Directly in front of us, at the bottom of the garden, the poinciana tree (which, for years, I only knew by their local Mauritian name of Flamboyant trees) holds above its head a mix of fragile-thin twig and strong branches, tiny light-green leaves clustered together in fern-like fingers, and big, long, sometimes-wavy seed pods which are longer and fatter than a ruler. It is a canopy which sits above its smooth trunk
Read more 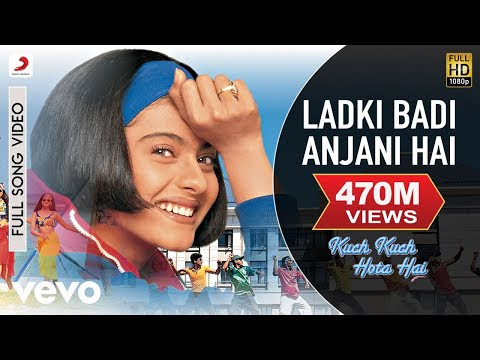 Sometimes I look out for out-of-the-ordinary stuff on YouTube to entertain my Little One. You know. for when the standard screen distractions lose their appeal, and you need something attention-catching so you can just get a quick break, gulp down the remains of that cold cup of tea, make that much-needed dash to the bathroom, or drag the laundry out of the hysterically-beeping washing machine. For such moments, I do what anyone with a childhood in Mauritius--with all its French, English, Hindi and other pop culture influences, plus the ad hoc, scattered connections to the those influences that someone who migrated to Australia in their pre-internet, tweeny years--would do. I scanned YouTube for French cartoons and Bollywood songs, starting the ones I could remember from my long-ago childhood. I hoped YouTube's recommendations would find other good ones.  After some detours--in retrospect, it was probably not wise to jump between French cartoons and Bollywood classics--YouTube even
Read more